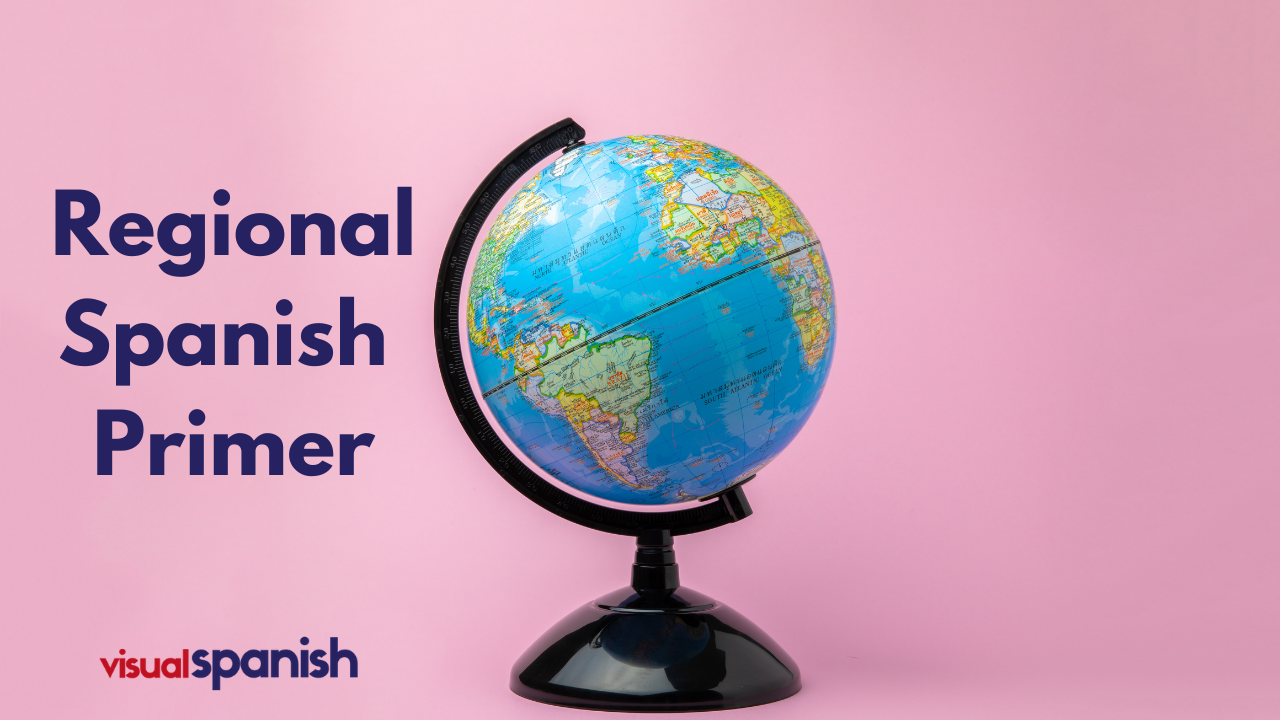 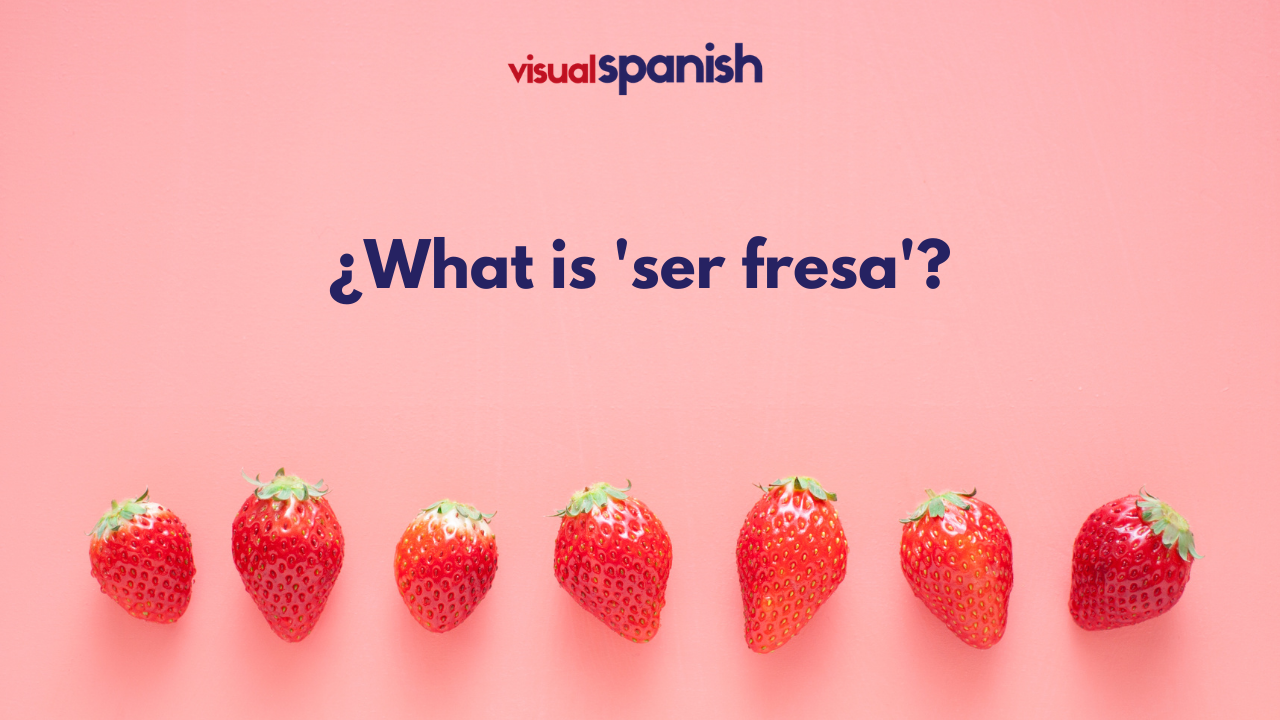 As you probably know, fresa is the word for strawberry in Spanish (though if you're in Argentina, Uruguay, Bolivia, Chile and Paraguay, you'll want to use the word frutilla ). In Mexico however, it can take on an alternate meaning:

Experts also note that fresas language is chock-full of anglicisms like OMG, nice, or cool, and that fresas tend to... 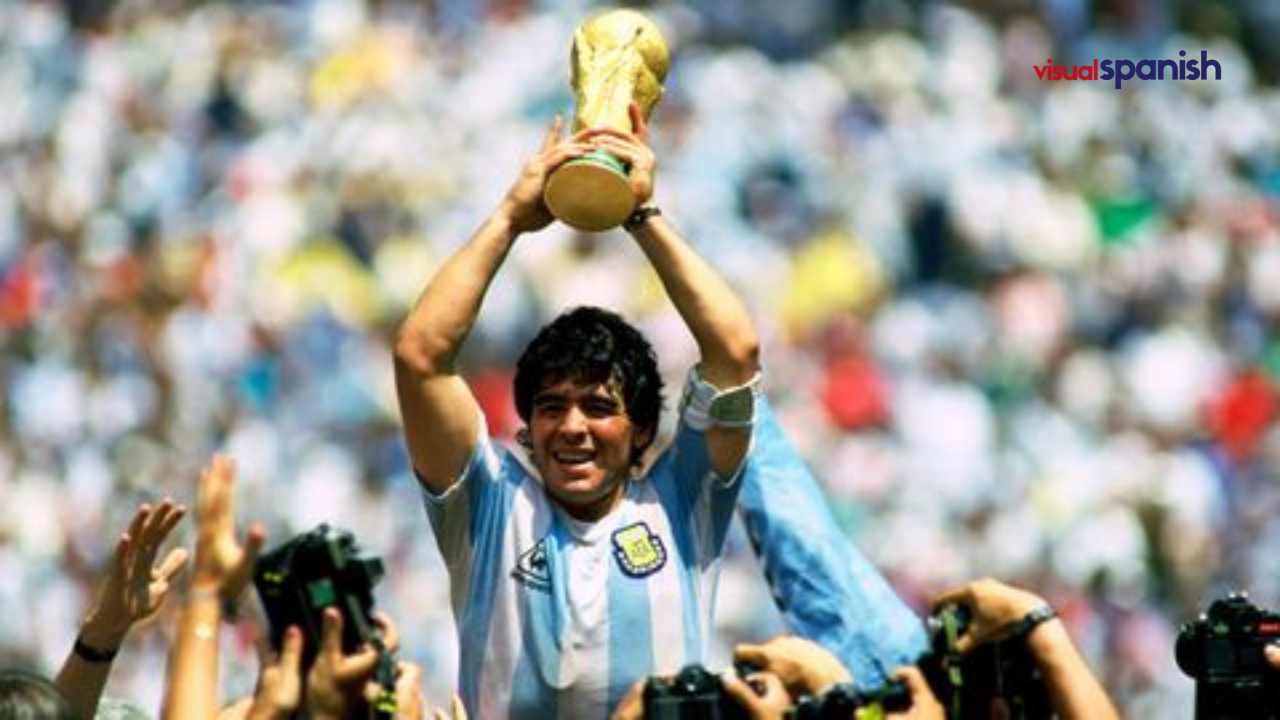 This nickname dates back to Maradona's childhood days spent in Villa Fiorito, a slum in the outskirts of Buenos Aires. In an interview he stated that he was christened pelusa since, when he was born, he was full of pelos or hairs, that...