Use a Mariachi Song to Learn Mexican Slang 🇲🇽🎶

In Mexico, a popular way to say ok or 'adelante' is the slang word arre. It's etymological meaning is super interesting and makes a lot of sense when you contextualize it. And lucky for us, we can use mariachi legend José Alfredo Jiménez's famous song El rey as a way to remember its significance:

Arre comes from the word arriero, or muleteer, who has the job of steering forward mules. When you think of arre then, it makes sense that these words are connected.

José Alfredo's mariachi talks about solitude but also perseverance and in the lyrics, he mentions that on his journey, he speaks to an arriero, or a muleteer, who inspires him to go forth but without pressure when he says:

Translation:
After, a muleteer told me
you don't have to get there first
but you have to know how to get there.

If you ever forget the meaning of arre, use José Alfredo's lyrics to help you remember!

¡Atento! - we'll be sending more mini-lessons in the coming days, so check your email!

We spent years studying people who became fluent in Spanish and took everything we learned to hack the process. Aprende español in just 5 WEEKS with our innovative method. 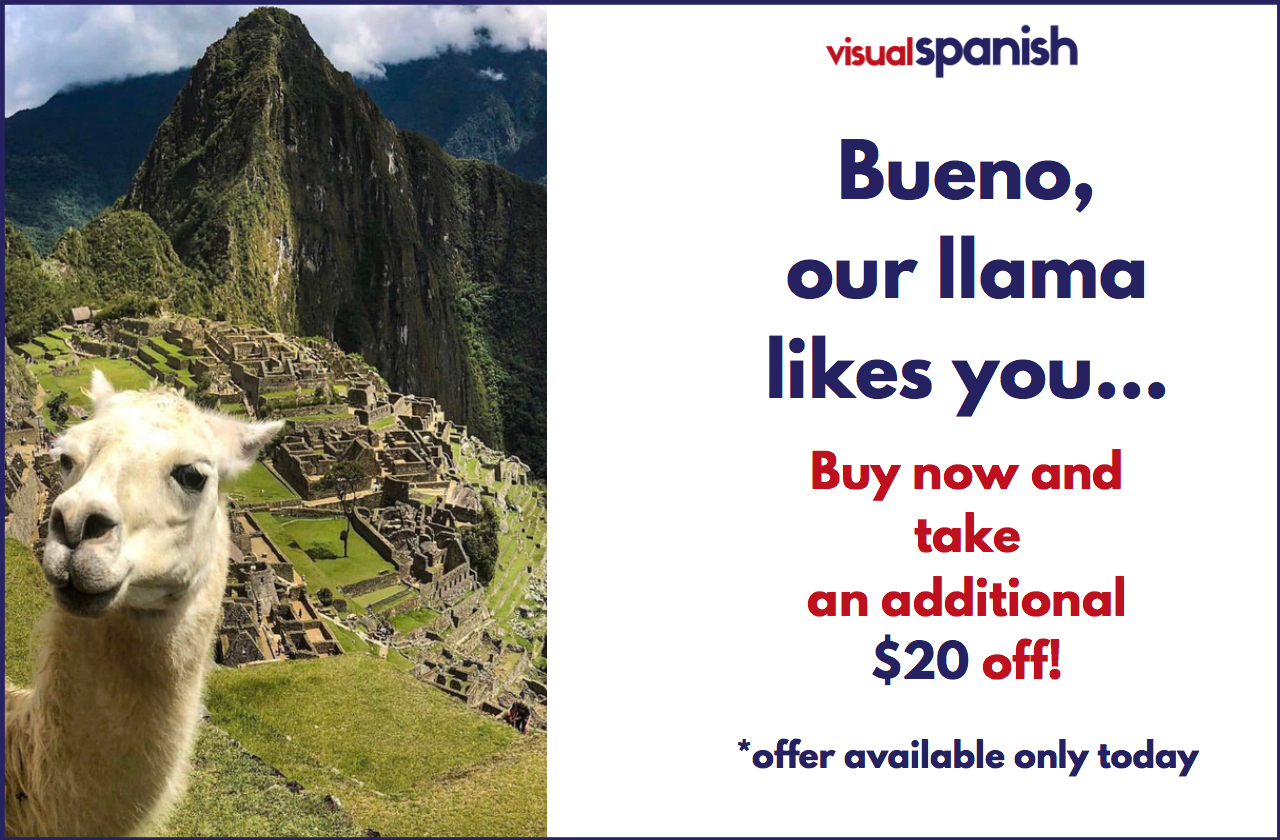